Euro Celebs and their Cars 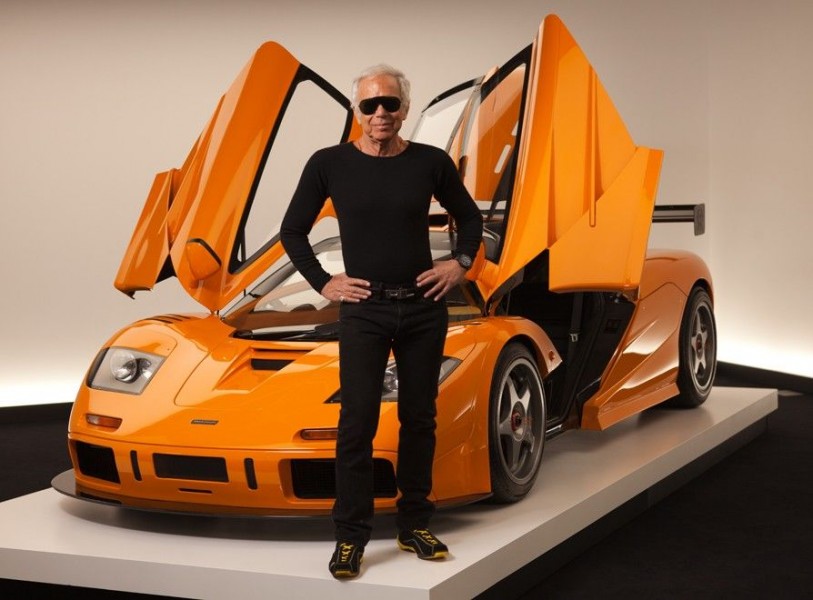 For most of us, the dream of owning our home is as far as we dare let ourselves go. But when you’re a celebrity and at the top of your game, owning multiple homes and having an “exoticar” in the garage isn’t such a hassle. We picked out five European celebs that have the good taste in good cars.

Rumours persist that the next James Bond could be played by Idris Elba. His face might be familiar from the TV series The Wire, where he was the bad character, Stringer Bell. Elba is also a petrol head, and hosted a BBC TV series called King of Speed. Here he travels across the world in order to get to know other car cultures. Cars attached to the actor include the Ford Focus RS, the Jaguar XE, and most famously, the Bentley Continental GT Speed that he broke the UK land speed record in back in 2015. 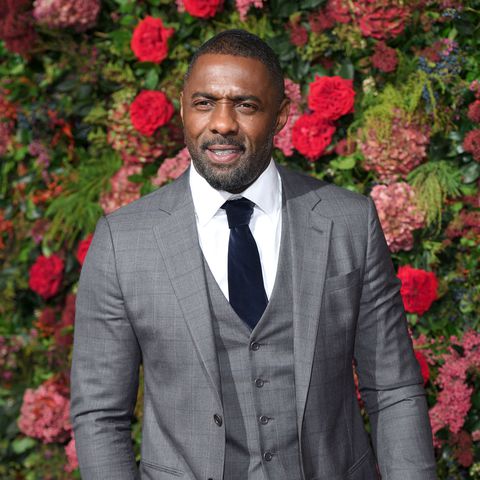 The McLaren F1 LM is one of the fastest and more stylish sports cars going. And what better car for a fashion designer to drive than this? Ralph Lauren is one of the most famous fashion designers in the world. His car of choice is the McLaren. Because it was designed to be used on racing tracks, a special road-going permit is required allowing the stylish head of a global empire to take it out and enjoy its immense capabilities. The top speed of this model is 225 mph, and it has pretty decent acceleration. 0 to 100 is just 3.9 seconds. 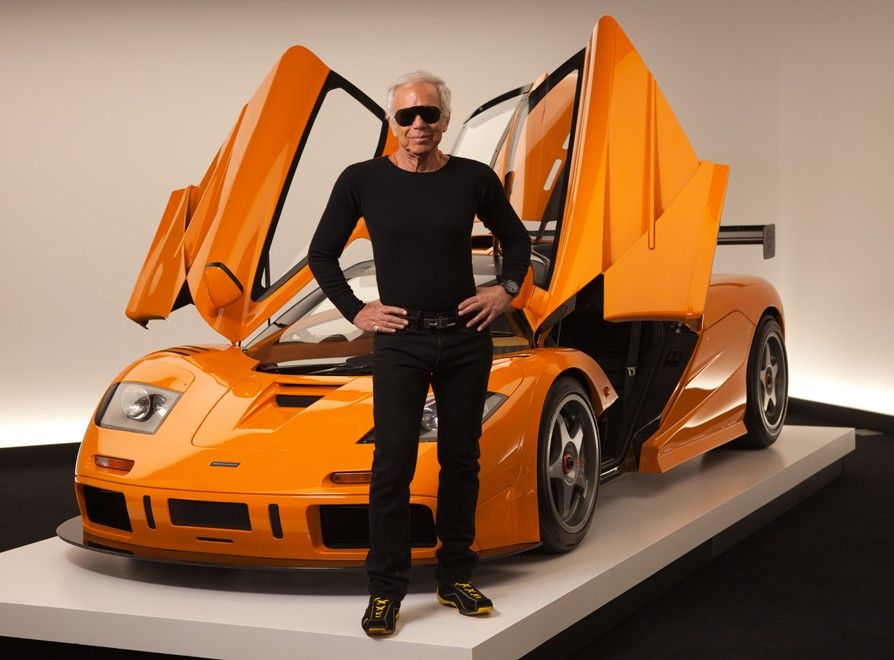 John Lennon and Rolls-Royce are intertwined thanks to the psychedelic paint work adorning a Phantom V that the Beatle bought in the mid 1960s. This incredible looking car is now owned by the Canadian billionaire, Jim Pattison, but in the mid-1960s its owner was in the biggest band in the world, The Beatles. Lennon painted it in “hippy” colors to perfectly suit his life philosophy. All of the Beatles showed up in it at the premiere of their movie, “Help!” and ensuring the car was splashed all over the pages of magazines world wide. 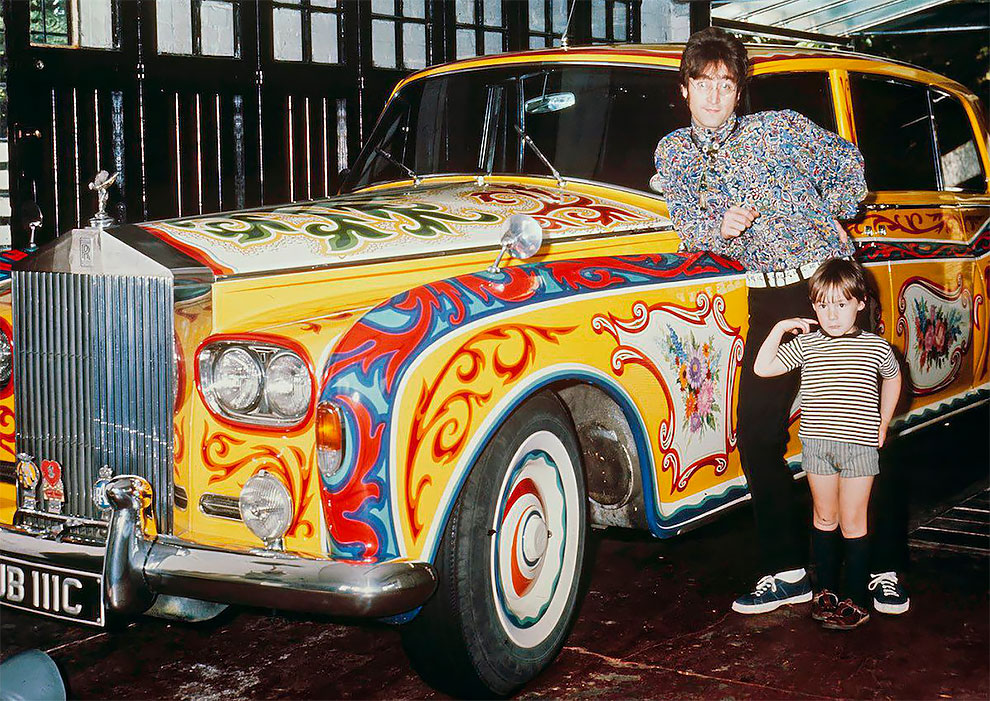 Chris Harris, one of the new presenters of Top Gear, has a solid background in the automotive field having worked as a journalist that specialised in cars. By being published in some top rating magazines such as Autocar, Jalopnik, and Evo, Harris became well known as a quality scribe. However he also has plenty of racing experience.  Among cars he has driven through his racing career were some dream machines such as the Porsche 911 Carrera Cup and Jaguar E-Type. He also has a large Euro car collection including a BMW M3 (E30) and BMW M5 (E28) as well as a variety of British, French and German marques. 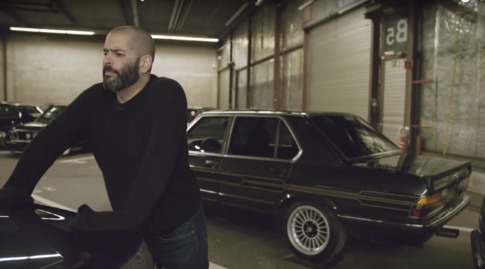 There’s something to be said for the skills of a sports player. One of those that’s made their passion pay off is Cristiano Ronaldo. The Portuguese soccer player is widely regarded to be a legend of the game, and for his efforts he’s been paid as much as 17 million Euro per year. Exhibiting exquisite taste, Ronaldo used his pay smartly, and owns a Koenigsegg CCX. This supercar is considered to be one of the most advanced cars in the world and certainly one of the most exotic ones. 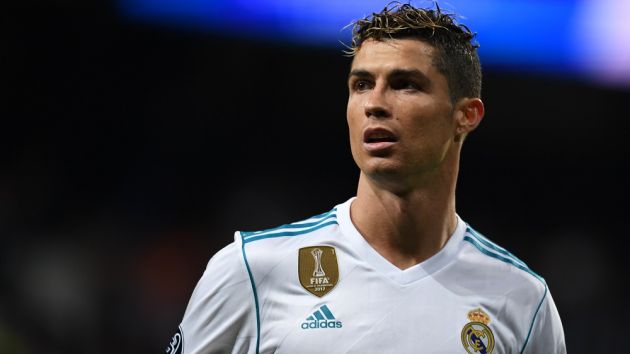 Which exoticar would you put in to your garage?