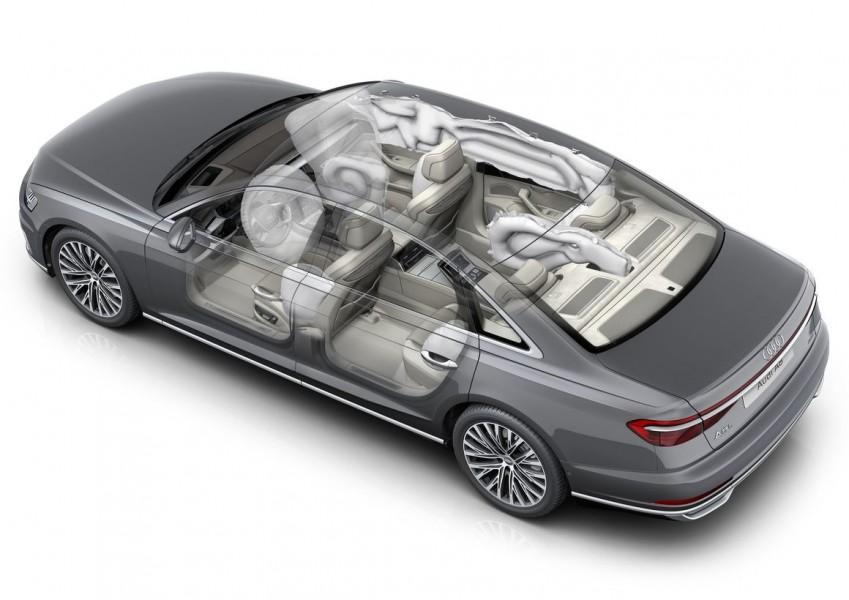 In an age where high levels of active and passive safety features are standard features inside a new car, it’s become pretty easy to forget just how comparatively basic cars were for decades. Here’s a couple that we now take for granted.

For centuries wheels attached to wagons and carts were wood in structure. It wasn’t until the mid 1800s that a relatively new product, rubber, came into use.  But it wasn’t in the form of what we’re aware of now. Carriage makers would use solid blocks of rubber that would be wrapped around the wheel itself and sometimes with a strip of metal between the rubber and inner wooden structure.

In 1845 a man named R.W. Thomson came up with the idea of using rubber tubes, inflated with air, and inside a leather sheath. Although shown to be more comfortable than the solid rubber the idea quickly fell into disfavor.

1888 and one John Boyd Dunlop literally reinvents the wheel by using rubber instead of leather and inflating that with air. Although initially looked at with disdain, the idea caught on and it’s with minor but critical changes such as the actual structure of the tyre, moving to using steel belts in the structure, or inserting silica into the rubber for more grip and wearability, that we have the tyre we know today. One odd fact is that diameters are still quoted as inches, not millimeters.

“Stoppers” have followed a similar path of evolution. Crucially, there’s one important factor that hasn’t changed. That’s the use of friction in braking.

Some early braking systems literally were nothing more complicated than a lever on a pivot mount, with one end featuring a wooden block forced onto a rotating wheel by the lever’s action, and the friction would slow the wheel’s rotation.

This idea was expanded upon in the late 1800s, notably by Gottlieb Damler, and Louis Renault in 1902. An expansion system of two blocks was employed, and placed inside a steel drum, would use friction inside the drum to slow a vehicle. It was around the same time however that a William Lanchester patented the idea of using discs and blocks that would clamp down on the OUTSIDE of the disc. Although seen as a viable alternative to drum brakes, disc brakes weren’t popularized until the early part of the twentieth century. Along with their growth was the change from using engine vacuum to help assist in brake pressure, to having a system that would engage the brakes independently.

As good as these “stoppers” were, they were prone to locking up, a point where friction between the pad and brake disc became higher than the rotational force, and would literally stop the wheel from turning suddenly. Incredibly, ABS, or anti lock braking systems, had been worked on since the 1920s, in various forms, including a system for the Concorde airliner, seeing the light of day in a more widespread form than that of in cars. That didn’t happen until 1978, with Mercedes-Benz offering that as an option.

Of course ATE has been a market leader in brakes for over 100 years. In fact ATE installed the first hydraulic braking system in Europe on an Adler Standard and Daimler-Benz was using ATE brake systems in motorsport. Today, ATE is an OE brake supplier to the largest vehicle manufacturers in Europe.

Finally, it’s impossible to buy a new car or light commercial vehicle without an airbag. In real terms an airbag is nothing more than a rapidly inflating bag that is set off by a sensor. That sensor is programmed to inflate the airbag if an impact is registered. The original patents for a “Supplementary Restrain System” were granted to two independent developers in the early 1950s, and originally were only deployed in the steering wheel. Refinement and development now has airbags for the front seat passenger, curtain style or seat mounted airbags for all passengers, and even a small airbag placed near a driver’s knee.

You can follow ATE on Facebook or to find your nearest authorised ATE Brake Centre, head to https://www.ate-australia.com.au/locations